what will be, will be

Just 100 years in between those two pieces of animation arts. 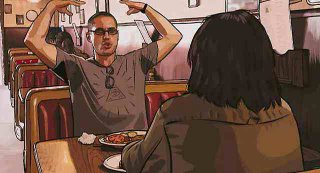 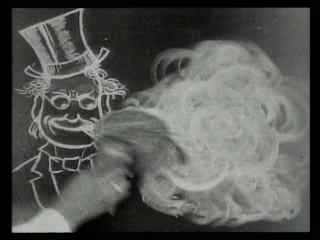 The International Animated Film Society writes:
Animation is one of America's greatest contributions to the arts, second only to Jazz. On its 100th anniversary, I hope you will take a moment to consider what animation means to you and all of the magical animated images you've seen in your life.

Overwhelming - I wonder what will be in a 100 years from now ?